Despite a ban on the international trade in ivory, African elephants are still being poached in large numbers.

The WWF estimate that around 20,000 African elephants are being killed each year for their ivory – that’s an average of 55 a day.

The Black Mambas is an all-female anti-poaching unit (APU) dedicated to protecting wildlife in South-Africa. They were founded in 2013 by Transfrontier Africa NPC to protect the Olifants West Region of Balule Nature Reserve. Within the first year of operation the Black Mambas were invited to expand into other regions and now protect all boundaries of the 62,000ha Balule Nature Reserve, part of the Greater Kruger Area in South Africa.

Their teams work to the concept of the “Broken Window” philosophy, striving to make their area of influence the most undesirable, most difficult and least profitable place to poach any species. With a passion for wildlife and rhino conservation, these women are the voice in the community through their conservation work.

The objectives of the Black Mambas project are not only the protection of rhinos through boots on the ground but also through being a role model in their communities. These 23 young rangers and 7 Environmental Monitors want their communities to understand that the benefits are greater through rhino conservation rather than poaching, addressing the social and moral decay that is a product of the rhino poaching within their communities.

They also operate in the surrounding areas where HERD and the Jabulani Elephants are located. Early detection and rapid response is very important to prevent poachers of doing harm to elephants and wildlife. Anti-poaching units are the first line of defence providing boots on the ground and are responsible for the early detection of poaching insurgents through monitoring and surveillance during their daily patrols.

Whilst their Rangers salaries are subsidised by the Department of Environment, Forestry and Fisheries through the Environmental Monitor Program, Transfrontier Africa NPC are responsible for all other costs such as training, uniforms, equipment, food, vehicles, fuel and other daily operational expenses associated with the Black Mamba APU. 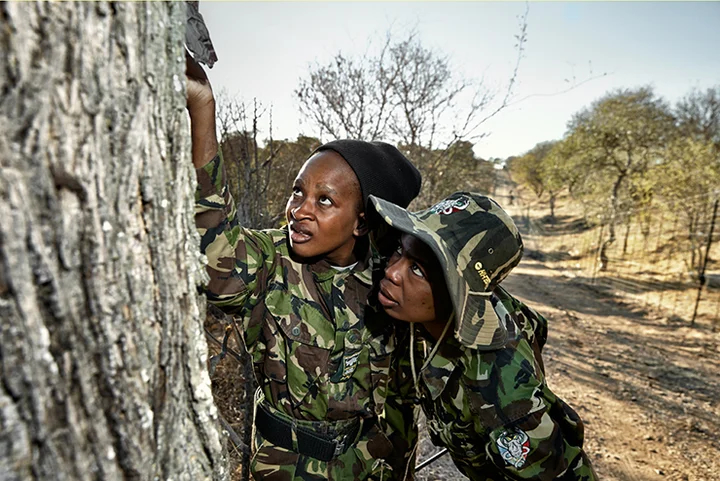 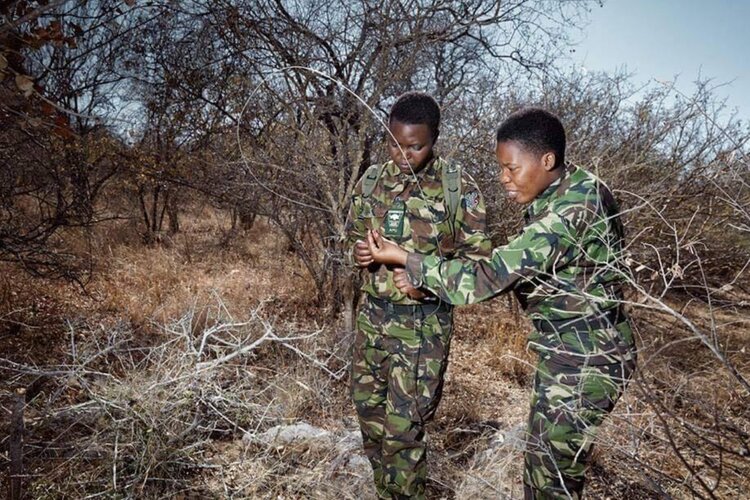