The Elephant Queen is a 2019 documentary film directed by Victoria Stone and Mark Deeble. The film was produced by Lucinda Englehart under the banner of Deeble & Stone. The film stars Chiwetel Ejiofor as a narrator. The film’s plot concerns Athena, a mother elephant who tries to protect her herd when forced to leave their waterhole.

The film won the International Green Film Award at the Cinema for Peace Awards in 2019. The same year at the Critics’ Choice Movie Awards, The Elephant Queen was nominated for Best Science/Nature Documentary and Best Narration.

Athena, a 50-year-old mother elephant, is matriarch of a herd of only females, which includes mother Mala, older daughter Milli, and newborn Mimi. The elephants live in a bucolic area referred to as The Kingdom, with dotted waterholes. The waterholes are also home to bullfrogs, chameleons, dung beetles, killifish, and terrapins. In The Elephant Queen, the animals are characters with personalities who live in symbiotic harmony. A drought forces the herd to leave their environment and travel far away to a savanna. But they must eat and drink plenty to endure 200 miles until the next waterhole. Matriarch Athena has the hard decision to wait for Mimi to get stronger for the long trip, or to put her whole family at risk.

The Elephant Queen can ben seen on Apple TV+ 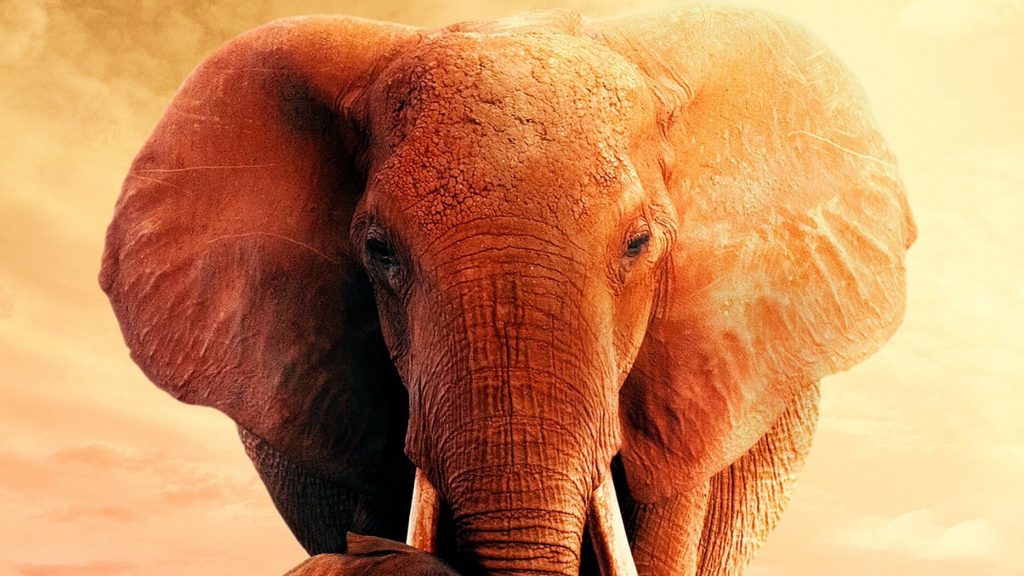