The documentary “Elephant” will start streaming on April 3th 2020 on Disney+ !

The film shows the annual, dramatic migration of an elephant herd across the Kalahari in search of food and drinking water, moving from Botswana’s Okavango Delta in its dry season, heading for the Zambezi and the Victoria Falls.

The Duchess of Sussex, Meghan Markle, has provided the voiceover for this sugary documentary about elephant migration. The fee she receives for this voiceover has been donated to the Elephants Without Borders conservation charity working in Botswana.

The Duke & Duchess of Sussex Harry & Meghan have already been involved in this charity project for years!

Elephants Without Borders is non-profit organisation who wants to open borders for Africa’s wildlife through education and research will help ensure future generations share their lives with these great giants.

The final results from Great Elephant Census show 352,271 African savanna elephants in 18 countries, down 30% in seven years. The ivory trade and poaching pose serious threats and there is now a risk that savannah elephants could disappear from parts of Africa.

Elephants are a keystone species and crucial to Africa’s forests and savannas. They are vulnerable and creating a sustainable elephant population will require a coordinated and multifaceted effort.

If you want to read more about the importance of elephants on our planet, please read our blog: why nature needs elephants.

You can also watch a video of the Great Elephant Census project on Youtube or read the scientific report of 2016 on elephant numbers. 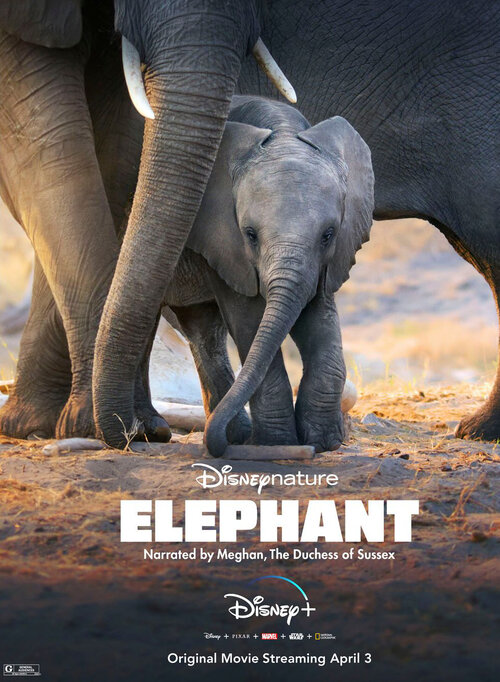 PrevPreviousThe story of Khanyisa, the Baby Albino Elephant
NextIntegration of a Baby Elephant into a Wild HerdNext