Their survival is not through genetic adaptation, but through passing on knowledge. This means that removing mature animals from a herd will jeopardise the entire population’s survival. The loss of adult role models will also create even more behaviour problems in the future and also result in a loss of the population’s unique mannerisms. Therefore these elephants are of a high national and international conservation priority, and have been designated as top priority for protection by the IUCN (International Union for the Conservation of Nature).

Desert-dwelling elephants can survive without drinking water for several days. They survive by eating moisture-laden vegetation that grows in riverbeds. Sometimes, they must travel long distances to reach a water source.

Elephants have a pharyngeal pouch that is located within their throat. The pharyngeal pouch holds water and elephants can be observed on hot days when there is no water nearby, inserting their trunks into their mouths, withdrawing water, and using it primarily to spray themselves to cool themselves down.

Desert elephants were nearly whiped out by poachers in Namibia before the international ivory ban was established in 1989.

The country has enjoyed international support for conservation that has seen its total elephant population grow from 7500 in 1995 to 24000 in 2019.

Through concerted efforts by the Ministry of Environment and Tourism (MET), Integrated Rural Development and Nature Conservation (IRDNC), Save the Rhino Trust and other NGOs like Elephant Human Relations Aid (EHRA) over the past 20 years, the population of desert dwelling elephants in the region has grown from as low as 52 members to a current estimated population of approximately 150 elephants.

While most people agree that the elephants returning is a good thing, it also causes problems for the people that live in the areas the elephants are returning to. Conflict between elephants and humans exists due to increased competition for land and water resources, and a lack of knowledge on how to live together peacefully.

During the Namibian War of Independence, elephants fled further north for safety, returning to the Ugab River in the mid-1990s. New residents that moved to the region had never encountered elephants before and thus did not know how to live with them.

In Namibia’s Kunene Region, the main conflict is access to water. Desert elephants can drink up to 160 liters of water per day and will travel far in their quest for water.

Elephants have an incredible sense of smell – they can smell water from miles away – and out of desperation, they frequently destroy water pipes or spear their tusks through water tanks to provide water for their herd. This behaviour can leave communities without a local water source for years.

Since June 2014 the MET is allowing hunting permits for what they call ‘problem animals’ who endanger human lives and damage farming areas, human crops and properties.

Last year an elephant called “Voortrekker” was culled because he was ‘a dangerous elephant’ for the farmers. According to Vicky Mc Neill from the EHRA’s Desert Elephant Volunteer Project he was known as a “gentle, peaceful elephant who always had a calming effect on other elephants around him was killed. He had an important role in mentoring younger bulls.”

The loss of adult role models will create even more behaviour problems in the future and result in a loss of the population’s unique mannerisms.

EHRA or Elephant Human Relations Aid in Namibia, Africa is the only NGO that conserves desert adapted elephants. They do this through an award-winning wildlife volunteer project and aims to find long-term sustainable solutions to the ever-growing problem of facilitating the peaceful co-habitation between the subsistence farmers, community members and the desert-adapted elephants.

They have several volunteering projects which can be joined by people from all over the world.

One of the most common things EHRA helps with is installing water pipes after elephants might’ve pulled them out whilst searching for water.

In most cases, EHRA funds the new pipes, and if one of our team members are available, they’ll drive up to the affected village and help fix it. We’ll also show community members how deep they need to dig (at least 1.5m) and that they need to place rocks on top of the area to help keep it protected.

Without EHRA’s intervention conflict and intolerance towards elephants occur more often, which in the long run, could result in possible fatalities.

EHRA relies heavely on funds from their international volunteers to run their conservation efforts but with the coronacrisis lockdown, no volunteers are allowed and their support threatens to dry up. 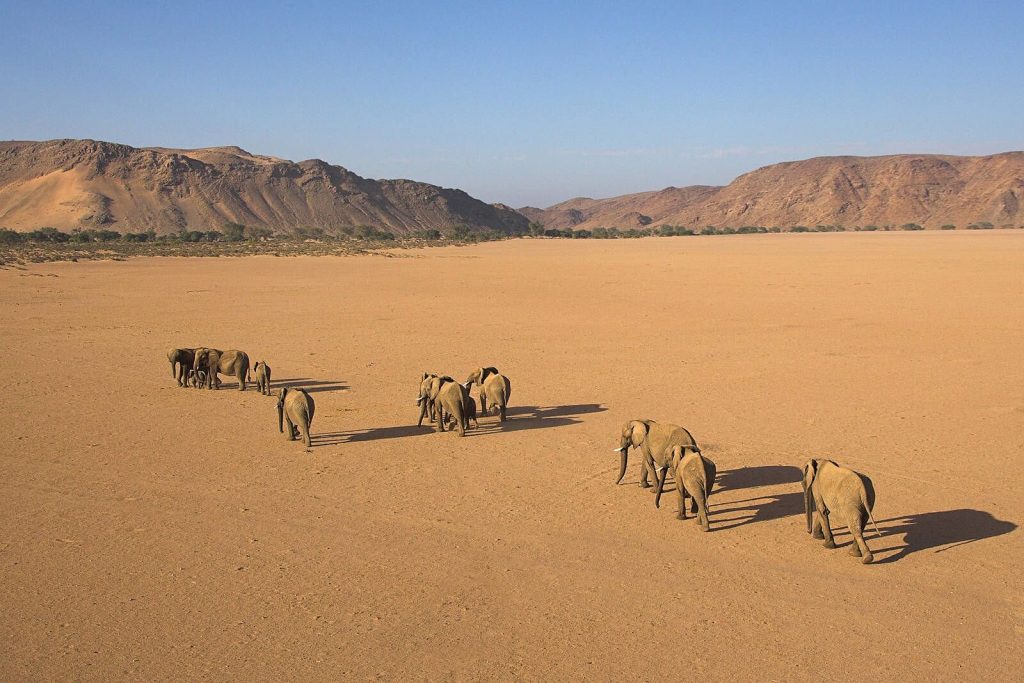 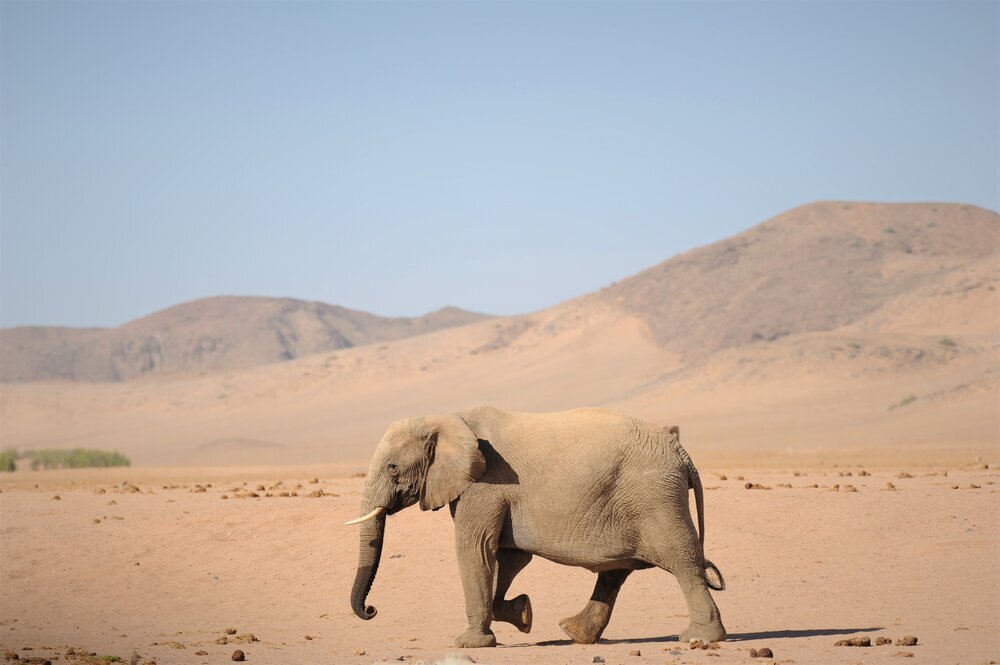 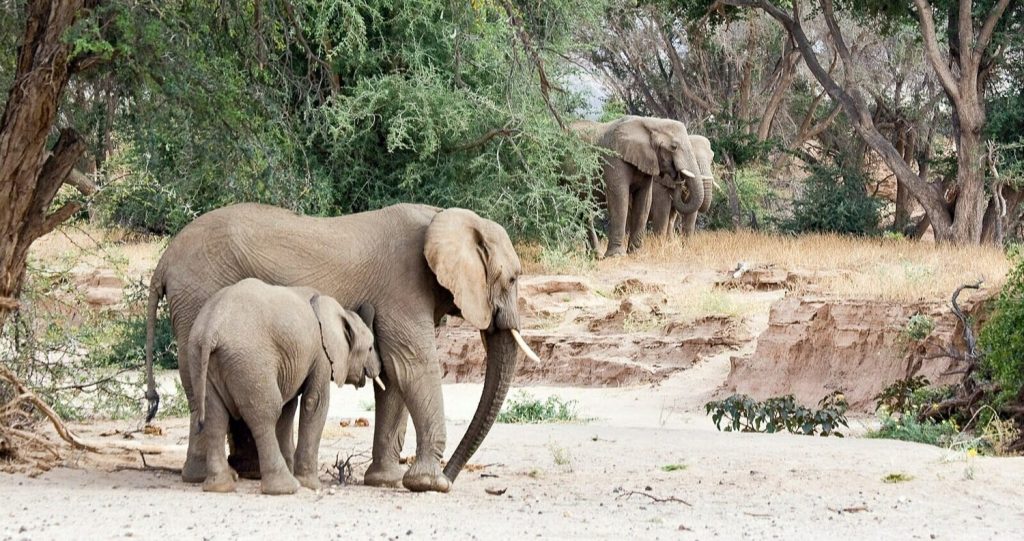 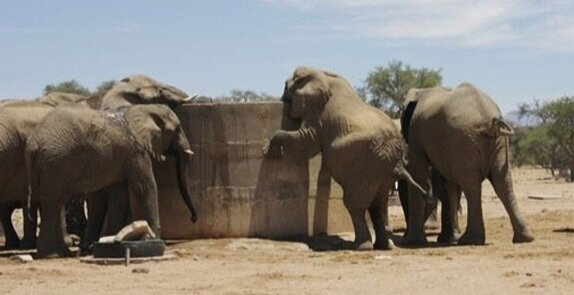 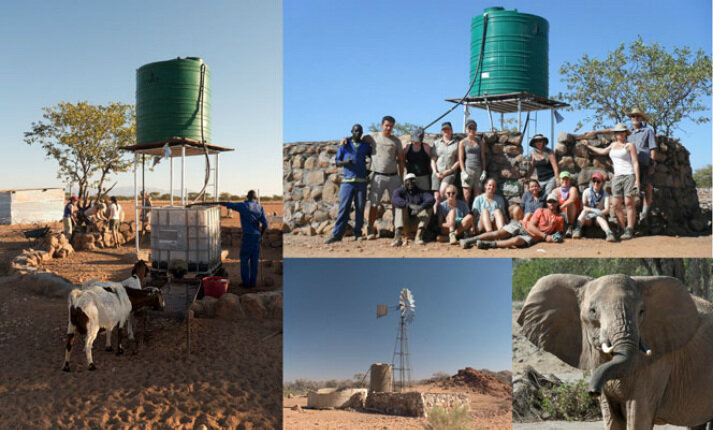 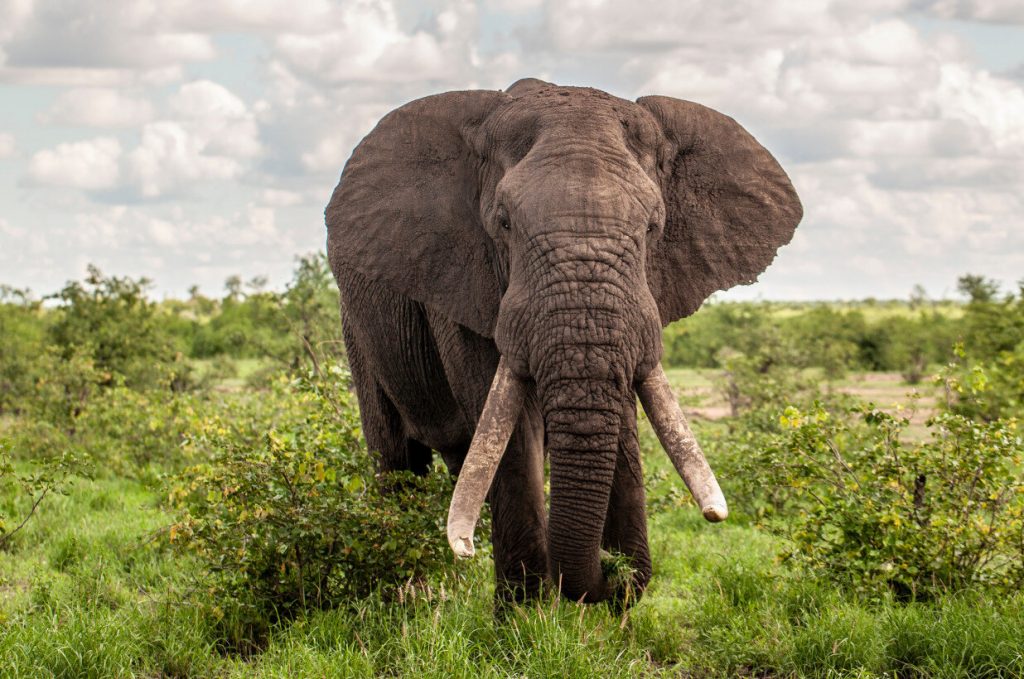 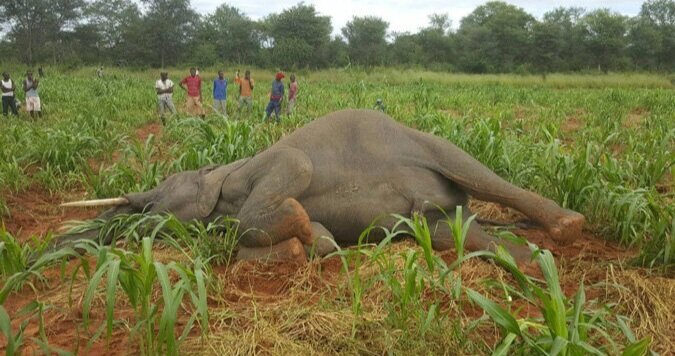